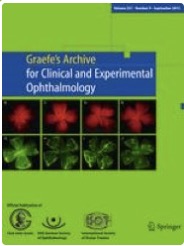 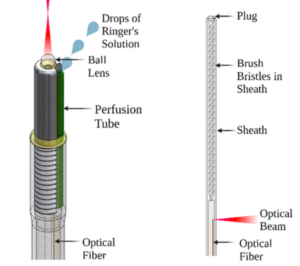 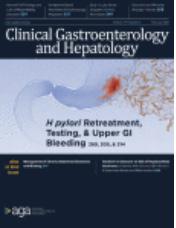 Background & Aims Tethered capsule endomicroscopy (TCE) involves swallowing small tethered pill that implements optical coherence tomography (OCT) imaging, procuring high resolution images of the whole esophagus. Here, we demonstrate and evaluate the feasibility and safety of TCE and a portable OCT imaging system in patients with Barrett’s esophagus (BE) in a multi-center (5-site) clinical study. Methods Untreated patients with BE as per endoscopic biopsy diagnosis were eligible to participate in the study. TCE procedures were performed in unsedated patients by either doctors or nurses. After the capsule was swallowed, the device continuously obtained 10-μm-resolution cross-sectional images as it traversed the esophagus. Following imaging, the device was withdrawn through mouth, and disinfected for subsequent reuse. BE lengths were compared to endoscopy findings when available. OCT-TCE images were compared to volumetric laser endomicroscopy (VLE) images from a patient w...

Tethered capsule endomicroscopy (TCE) is an emerging screening technology that comprehensively obtains microstructural OCT images of the gastrointestinal (GI) tract in unsedated patients. To advance clinical adoption of this imaging technique, it will be important to validate TCE images with co-localized histology, the current diagnostic gold standard. One method for co-localizing OCT images with histology is image-targeted laser marking, which has previously been implemented using a driveshaft-based, balloon OCT catheter, deployed during endoscopy. In this paper, we present a TCE device that scans and targets the imaging beam using a low-cost stepper motor that is integrated inside the capsule. In combination with a 4-laser-diode, high power 1430/1450 nm marking laser system (800 mW on the sample and 1s pulse duration), this technology generated clearly visible marks, with a spatial targeting accuracy of better than 0.5 mm. A laser safety study was done on swine esophagus ex vivo ,...
1 - 5 of 5 //